President Eric Hoiland, when he arrived, somewhat late, dispensed with the usual meeting opening things and made no announcements.  Basically, it was just a social get together to watch the ball game.

The program was the football game between the Buffalo Bills and the Tennessee Titans.  It was a close game, but the Titans finally won by 3 points.  The score was Bills 31 and Titans 34. 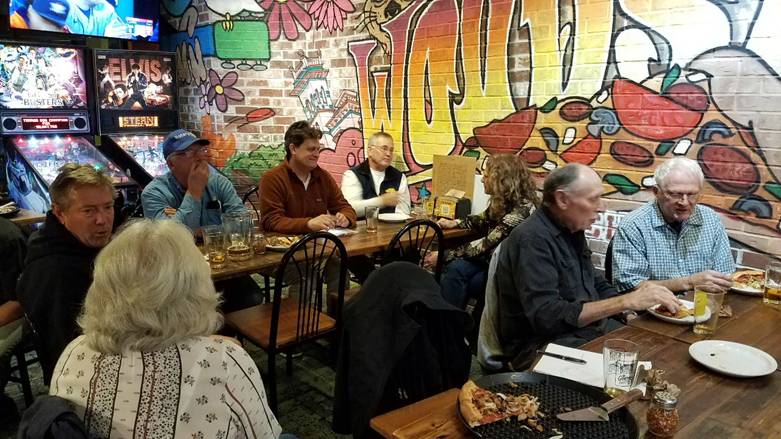 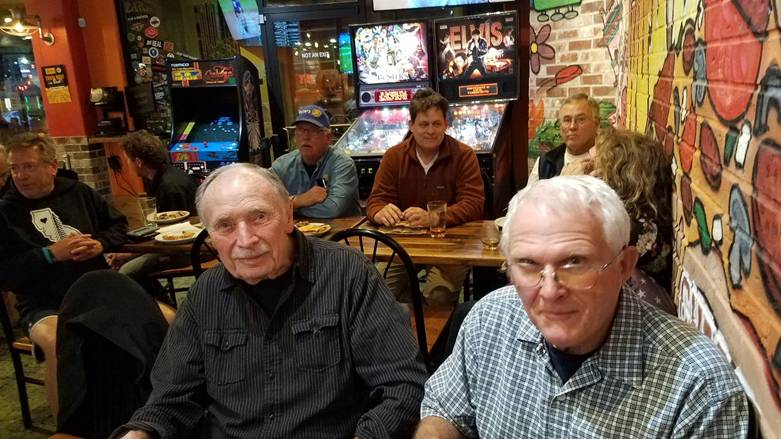 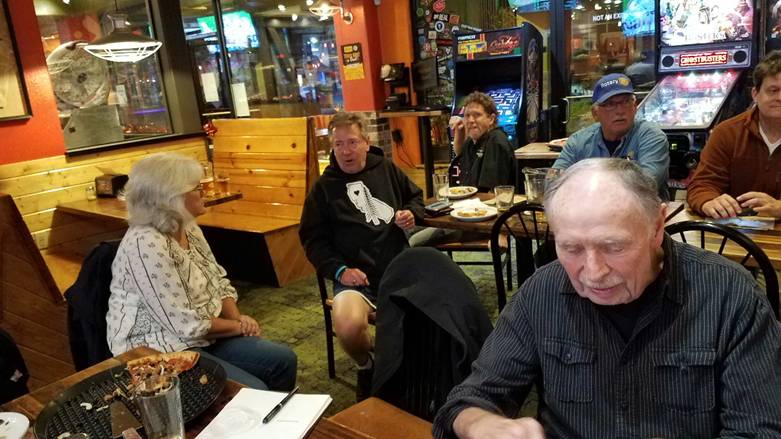 We did have the usual football pool.  The winners were:

From the District Governor to all in District 5160

Fellowship. It’s a cornerstone of Rotary that enriches and amplifies our club experience.  It’s also something many of us have been missing over the last year and a half.

Later this month, Rotarians will gather in the breathtaking Olympic Village where lifelong dreams became reality and optimistic energy reverberated off every surface. The magic still exists today and there’s no doubt in my mind this group of Rotarians will leave their mark in the valley of champions. This will be the first in-person Rotary conference in nearly two years and I can’t wait.

Great news! You still have time to claim one of the 30 spaces left. That's right - it's nearly a sellout so you don't want to miss the fun. Join us as we kick off the weekend Friday afternoon with Rotary Olympic (games for all ages) and a high-energy Homecoming themed social (Back to the Future style). We'll find inspiration in our fantastic lineup of speakers, and most importantly - connect with old and new friends over a glass of beer or while hiking the hills in the fight against Polio.

Arrive Friday to enjoy the spectacular views and partake in all the conference has to offer. Friday also features the Vibrant Club workshop. This replaces the fall Assembly. (Please note, you don’t have to be registered for the conference to attend this 3-hour workshop).  District Trainer Candy Pierce has put an innovative spin on content and it's chock-full of take-aways you won’t want to miss.

COVID precautions are still front and center for the safety of ALL Rotarians attending the event. Part of those precautions includes asking that registrants be fully vaccinated before attending or have a negative test within 72 hours of the conference beginning.  I thank you for your cooperation in ensuring this event is fun and safe for everyone.

Rotary International President-elect Jennifer Jones took the stage at the Global Citizen Live concert on 25 September in Paris, France, and pledged $97 million in grant funding from the organization next year for sustainable, Rotary club-led projects.

“Every day millions of girls walk miles to fetch clean water, and millions of boys are on the streets instead of going to school. Every day moms and dads struggle to find ways to feed their children,” Jones said from the main stage in Paris. “And every day, members of Rotary and Global Citizen start our days knowing that we can make a difference.”

She added: “We stand together with Global Citizen as people of purpose, people of action.”

In total, more than $1.1 billion in commitments, 157 million trees to be planted, and 60 million doses of COVID-19 vaccines to be donated to developing countries were announced in conjunction with the 25 September event.